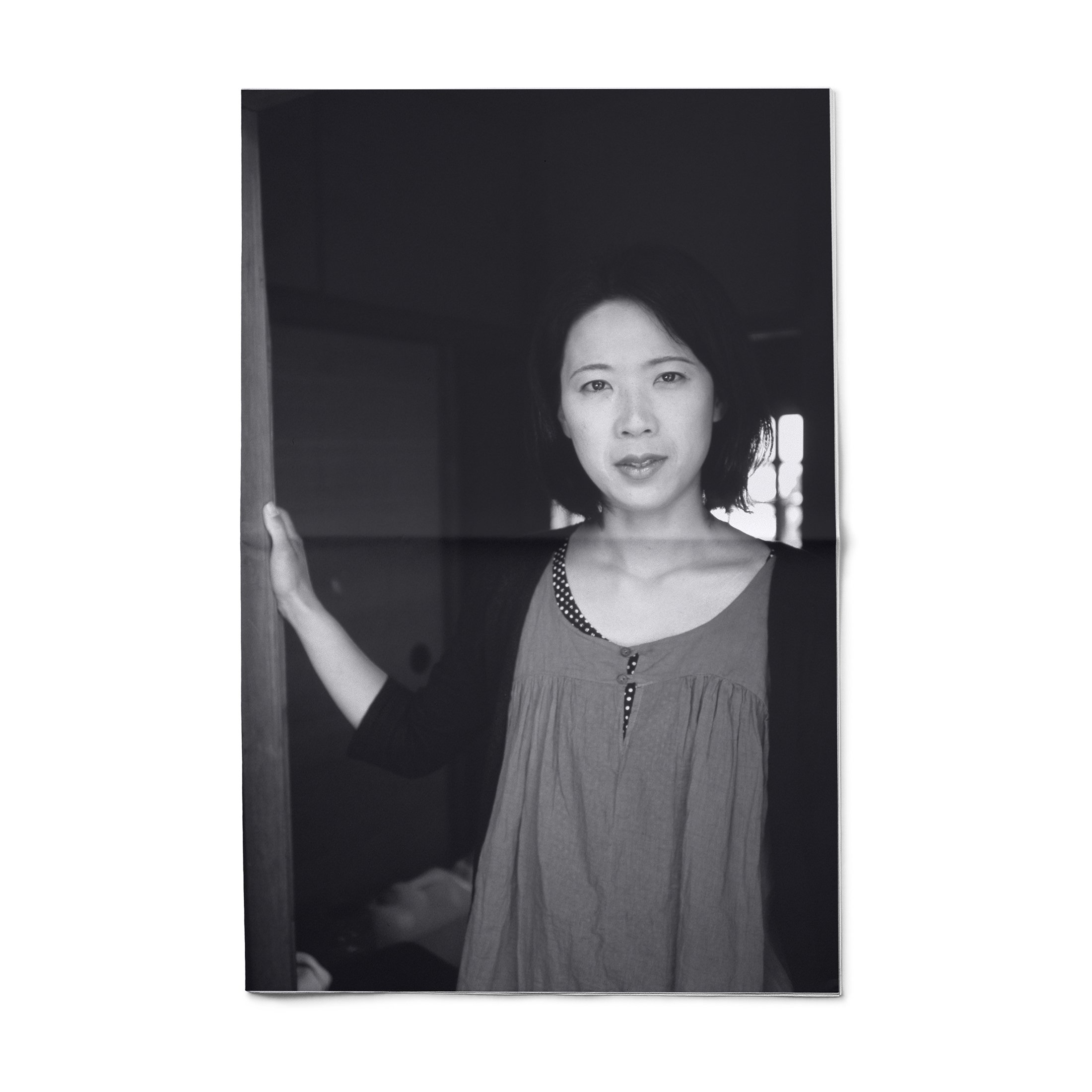 In the dramatic scenery of Onomichi, a young Japanese woman leads a noiseless initiative to protect historic houses.

For some years, Masako Toyota, a young Japanese woman from Onomichi, has quietly been fighting a personal battle to preserve her city and its history. Her unsolicited work is motivated by natural sensitivity, and is not the product of architectural or artistic training. It has seen its first results in the rescue of the “Gaudí House”, an old abandoned building that Masako has brought back to life.

The house is one of a group of structures typical of the 1920s and ’30s, a prosperous period for the port of Onomichi, which faces onto Japan’s Inland Sea. At that time, rich merchants took up residence on the city’s hill, the most panoramic location in Onomichi, and had houses built there in a style that mixed Eastern and Western influences.

The neglect of these houses over the years and their current state of disrepair have condemned them to gradual demolition, even if pulling one down is an expensive operation, given their acrobatic positions on the hillside. Struck by the beauty of this historic nucleus and aware of the danger of further losses, Masako decided to make a stand against this destructive trend. With only slender resources she devised a long-term intervention programme. She bought Izumi’s House, which was soon renamed the Gaudí House, since the work site that saw its transformation was permanently open, and devoted herself to its gradual renovation.

The house was built in 1933 by a carpenter on behalf of a factory owner. Sited on a tiny plot of land, the whole structure is rooted in the hill, challenging all the laws of statics. Masako took over this artefact along with all the disordered furniture and antiques it contained, reorganising and transforming it into a centre for artistic and cultural activity. In pursuing her aim, she found the support of other people with similar values.

Attracted by Onomichi’s distinctive scenery, the two artists Tamaki Ono and Kiyohito Mikami became involved in Masako’s project and decided to set up installations in different parts of the city to make residents and tourists aware of the need to protect its heritage.

In the summer of 2007, they organised the AIR (Artists in Residence) event, offering the Gaudí House to Motoi Yamamoto, who was originally from Onomichi, as the setting for one of his temporary works. Yamamoto utilised the place with its vibrant echoes of the past, and created an extremely intricate salt labyrinth in response to it. This is a theme which he returns to repeatedly, one he uses to express his grief for the death of his young sister. He occupied two rooms on the upper floor, linking them with a delicate tracery of tiny paths, each one a dead end. Through an opening he found in the floor, he let small piles to salt fall to the lower level: an act of contemplation and also of purification concerning existence and its end.

In this place, Yamamoto has found a profound harmony with the meaning of Masako’s struggle. She, in the meantime, has bought another house to restore. Her crusade for regeneration, led in a whisper, without media fanfare, continues – delicately and tenaciously.

text by Rita Capezzuto for Domus